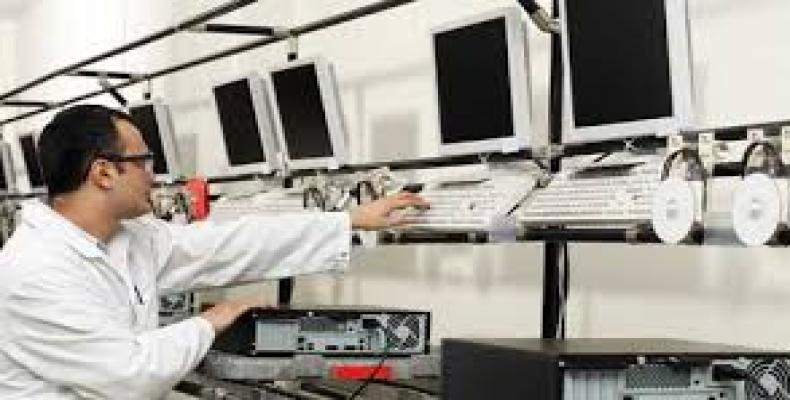 Washington, December 16 (RHC)-- Heads of U.S. top technology companies, including Apple, Facebook and Amazon, have held meetings with President-elect Donald Trump.  But an increasing number of technology workers and at least one major company have said they will not participate in the creation of a national registry for people from majority-Muslim countries -- one of Trump’s campaign proposals.

Hundreds of tech workers have signed on to a pledge titled "Never Again," saying: "We refuse to participate in the creation of databases of identifying information for the United States government to target individuals based on race, religion, or national origin."

The company Twitter has also said it would not participate in the creation of such a database, after being contacted by The Intercept.