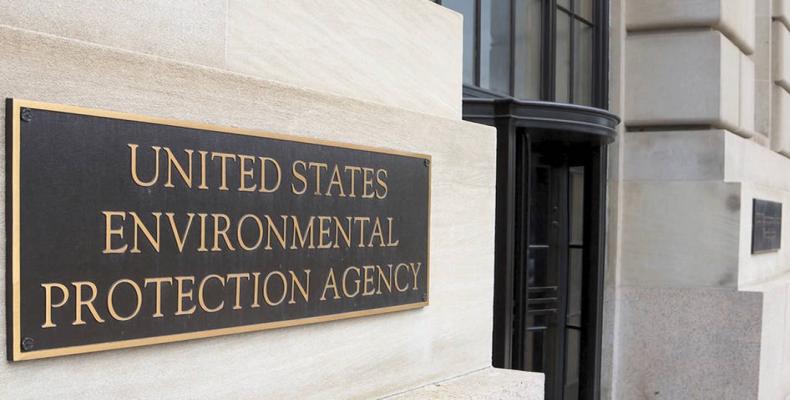 Washington, May 25 (RHC)-- In the United States, officials with the Environmental Protection Agency barred multiple journalists from covering a summit on water contamination at the EPA's D.C. headquarters, with one journalist reporting she was shoved out of the building by security guards.

The reporters were from CNN, the Associated Press and E&E News. The journalist who was shoved, Ellen Knickmeyer of AP, was ultimately allowed into the meeting.

The meeting was about nationwide water contamination from the chemicals PFOA and PFOS, which are used in Teflon and firefighting foam. The attempt to exclude some journalists from the hearing comes as EPA Administrator Scott Pruitt, who spoke at the meeting, is facing an escalating scandal about how his agency and the White House have suppressed the publication of a federal health study about the dangers of these chemicals, after a White House aide warned its publication would cause a "public relations nightmare."