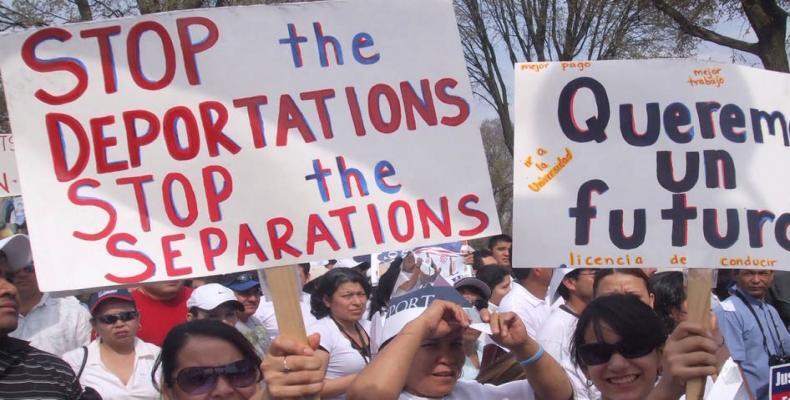 There are now more than 10,000 immigrant children being held in U.S. custody, as the Donald Trump administration continues its policy of separating children from their immigrant parents at the border as the families pursue asylum claims.