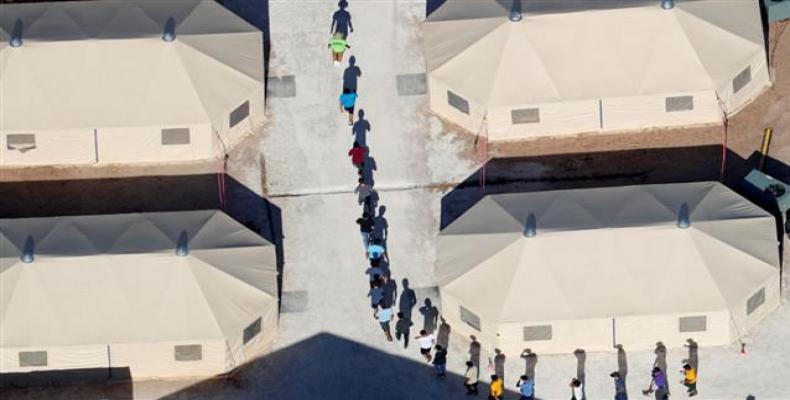 Dallas, October 2 (RHC)-- In immigration news in the U.S., The New York Times is reporting that the Donald Trump administration has begun transferring detained migrant children from shelters across the country to a barren tent city in West Texas.

The Times reports hundreds of children are being sent each week from shelters to the tent city, which currently houses 1,600 children.  The U.S. government is now reportedly detaining a record 13,000 migrant children.