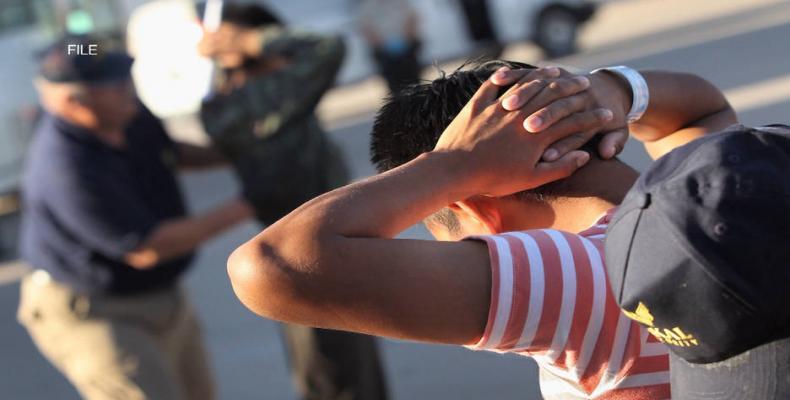 Washington, May 21 (RHC)-- In the United States, the Donald Trump administration is considering plans to hold immigrant children on military bases after they are apprehended crossing the U.S.-Mexico border.

According to reports from Washington, the Pentagon says staffers are looking at three potential military sites in Texas and one in Arkansas.  The proposal is the latest signal the White House plans to separate immigrant parents from their children if they are apprehended crossing the border without authorization.