Donald Trump has no regrets after halting family separations 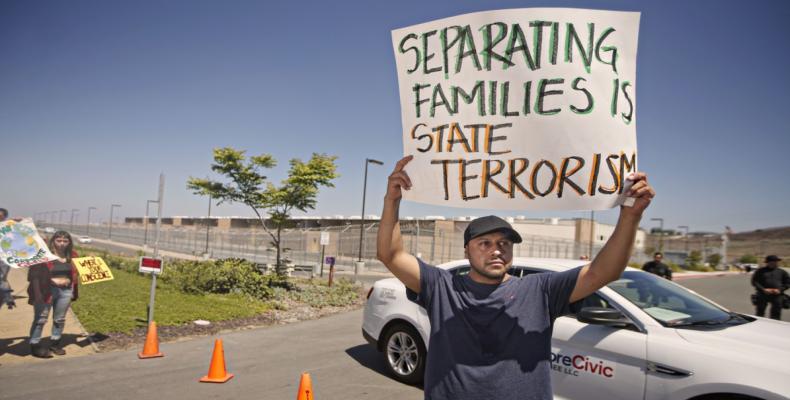 Washington, June 26 (RHC)-- U.S. President Donald Trump has defended his executive order to end separation of migrant families at the country's southern border.  Trump made the comment during a meeting with Jordanian King Abdullah II at Oval Office of the White House on Monday.

"The executive order was great.  It was something that I felt we had to do.  We want children staying together.  The law has been this law for a long period of time," Trump said.  He also slammed a report by The New York Times, alleging that he complained to aides that he should not have signed the order.