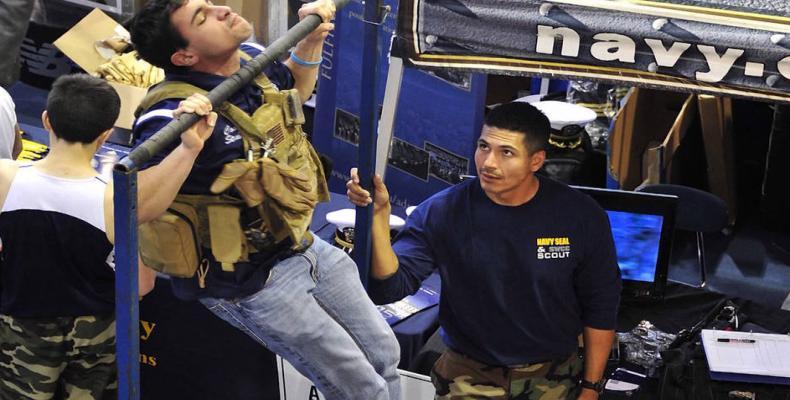 Washington, July 9 (RHC)-- Immigrants who were promised a path to citizenship after enlisting in the U.S. Army have been abruptly discharged.  That’s according to the Associated Press, which reports at least 40 people -- and possibly many more -- were expelled from the Army after enlisting through the MAVNI recruitment program, set up by President George W. Bush after the U.S.-led invasion of Iraq.

The AP reports many of those discharged were not given a reason, while others were told they posed a security risk because they have relatives overseas.  The Pentagon declined to answer questions about whether the move is part of a new Donald Trump administration policy.