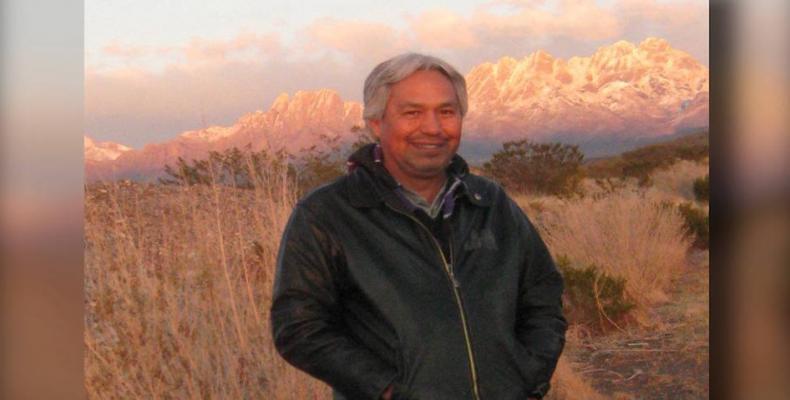 Mexico City, July 31 (RHC)-- In the U.S. state of Texas, Mexican journalist Emilio Gutiérrez Soto and his son have been released from ICE detention after being jailed for seven months.  Gutiérrez first sought asylum in the United States in 2008 after receiving death threats for reporting on alleged corruption in the Mexican military.

The Mexican journalist was detained in December, only weeks after he criticized U.S. asylum policy during a speech at the National Press Club.  A federal judge has questioned whether the Trump administration’s detention of Emilio Gutiérrez Soto and his son Oscar violated his First Amendment rights.

Emilio Gutiérrez Soto, speaking in an exclusive jailhouse interview with Democracy Now! said: “The message that I would like to share with the people of the United States is to, please, express solidarity with the terror experienced by families of journalists who have been assassinated in Mexico and to seek at least a breath of justice, which does not exist. The only thing that has motivated us, at least in my career as a journalist, is to speak with the truth, to participate in the search for social justice.”