Dozens of undocumented U.S. immigrants arrested while trying to retrieve children in custody 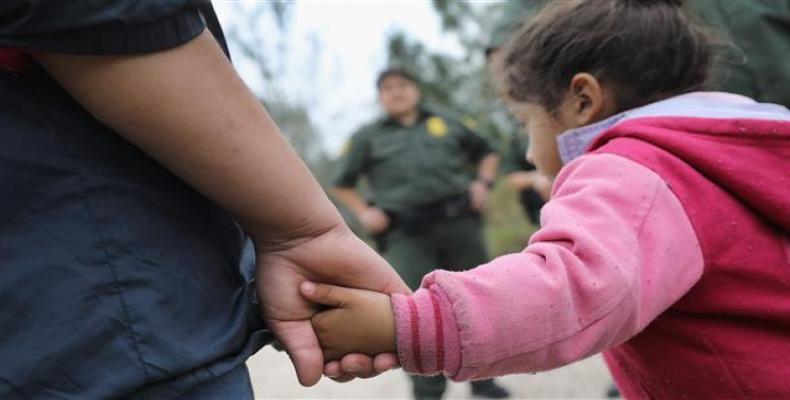 Between July and early September, the Immigration and Customs Enforcement, ICE, arrested at least 41 people seeking to take care of detained immigrant children.  This comes as the government has acknowledged it now has a record 13,000 migrant children in its custody.

In related news, the U.S. Department of Health and Human Services is diverting up to $266 million from other programs to help pay for detaining the skyrocketing number of imprisoned children.  Targeted programs include the National Cancer Institute, the Ryan White HIV/AIDS program, Head Start, the National Institutes of Health, the Centers for Disease Control and Prevention and other refugee support programs.