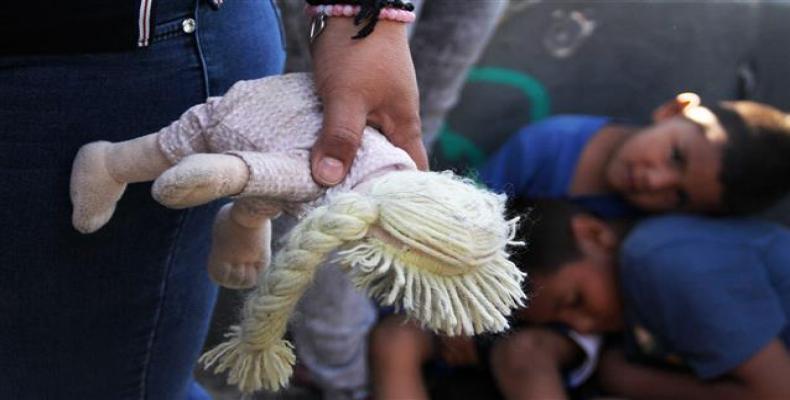 The U.S. Department of Health and Human Services (HHS) prompted criticism in April after revealing that some 1,475 immigrant placed with sponsors across the U.S. were virtually unreachable.  However, administration's own numbers suggest that officials have been trying to locate thousands more children.

The HHS has recently called the sponsors of over 7,000 immigrant children resettled between October and December last year.  The department attempted to locate 7,635 children and found out that only 6,075 remained with their sponsors.  According the HHS, 28 immigrant children had run away, five had been removed from the country, and 52 had relocated to live with a non-sponsorr over this period.

Stephen Wagner, the acting assistant secretary of the Administration for Children and Families, said that 14 percent of the 7,635 sponsors never responded to the department's calls.  But he noted that is only a small part of the 42,497 unaccompanied minors that the HHS resettled in the last fiscal year and Wagner's 14 percent estimate means the total number of "lost" minors is at least 5,945.

A former HHS employee, who was tasked with placed some of the calls to sponsors, confirmed that there were "a lot more" children unaccounted for than Washington was willing to admit.  "You can bet that the numbers are higher. It doesn't really give you a real picture," the unnamed worker told local media.