U.S. commerce secretary lied under oath about origin of request to add citizenship question to 2020 census 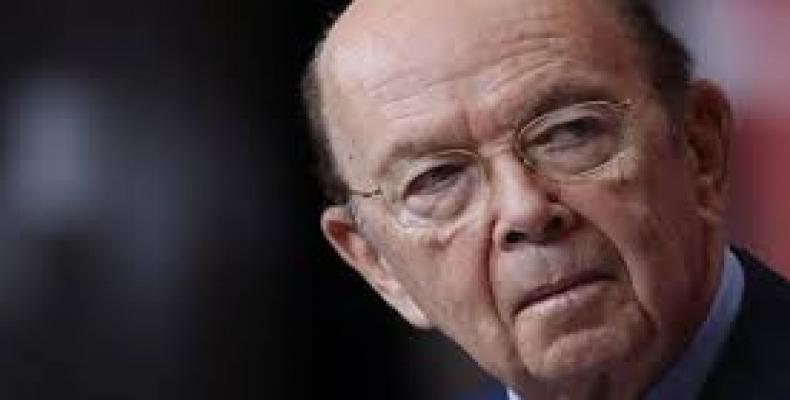 Washington, September 26 (RHC)-- In the United States, the magazine Mother Jones reports that Commerce Secretary Wilbur Ross lied under oath in testimony about the controversial citizenship question in the 2020 census.

Kansas Secretary of State Kris Kobach, then-head of the widely discredited and now-defunct “Election Integrity Commission,” was one of the officials who lobbied Ross to add the question “at the direction of Steve Bannon.”  Multiple lawsuits are challenging the inclusion of the citizenship question in the census.