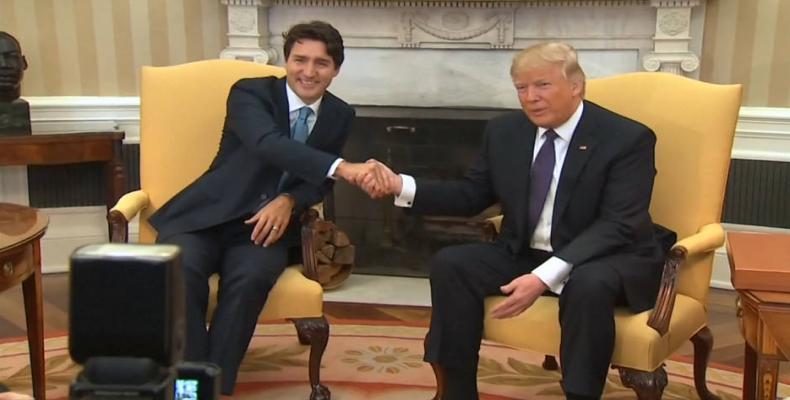 Observers said that the new deal between Washington and Ottawa does not resolve a dispute over U.S. tariffs on Canada’s steel and aluminum exports.

Lori Wallach of Public Citizen’s Global Trade Watch criticized the new deal, saying: “Unless there are strong labor and environmental standards that are subject to swift and certain enforcement, U.S. firms will continue to outsource jobs to pay Mexican workers poverty wages, dump toxins and bring their products back to the U.S. for sale.”