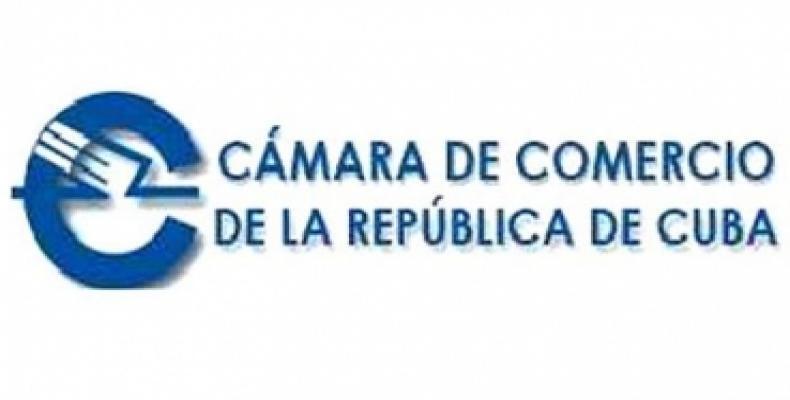 Havana, July 5 (RHC)-- The Chamber of Commerce of the Republic of Cuba has expressed its “permanent willingness to continue working jointly with corresponding U.S. entities and companies.”

Following President Trump's announced Cuba policy shift, the Cuban institution expressed its commitment to facilitating business opportunities in the Caribbean state, according to a statement posted July 3, on its website.

The text also conveys the entity’s hope that U.S. companies “cease to be hostages of an unjust policy that contravenes international law and is rejected by the vast majority of the international community.”

Cuba’s Chamber of Commerce expressed its support for the declaration released by the Cuban government following Washington’s announcement of a policy shift. It also renewed its commitment to continue accompanying the changes that the Cuban people and institutions, in accordance with their sovereign rights, have chosen to undertake in order to perfect Cuba's socialist socio-economic system.

The statement issued by the Cuban Chamber of Commerce further notes: “This new policy, which ignores growing interest from the U.S. private sector in establishing mutually beneficial trade relations with Cuba, will impact on progress in bilateral ties over the last two years, much of which has benefited U.S. companies and employees.”

The document also highlights the institution’s hope that the U.S. business sector, it’s Chambers of Commerce, and political leaders committed to defending the highest universal values, might be able to reverse these coercive measures, which prevent positive changes from occurring in the U.S., above all those geared toward greater international understanding, economic growth, and social progress.