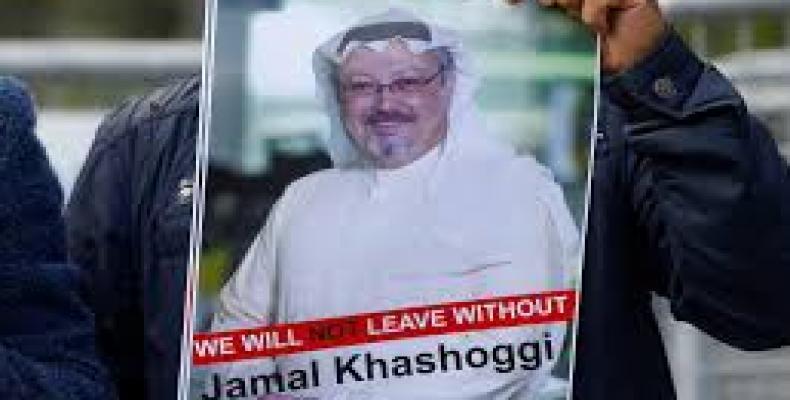 Riyahd, November 2 (RHC)-- Saudi Arabia has rejected a call by Turkish President Recep Tayyip Erdogan to extradite suspects accused of killing Saudi journalist Jamal Khashoggi so they can be tried in Turkey.

Saudi Foreign Minister Adel al-Jubeir said that 18 suspects would be tried in Saudi Arabia after a Saudi-led investigation.  Turkey says a squad of Saudi hit men lured Khashoggi to the Saudi Consulate in Istanbul on October 2nd, where they tortured him and cut him to pieces using a bone saw.

Turkish President Erdogan has demanded that Saudi officials show him where Khashoggi’s body is, and name those responsible for ordering the killing.