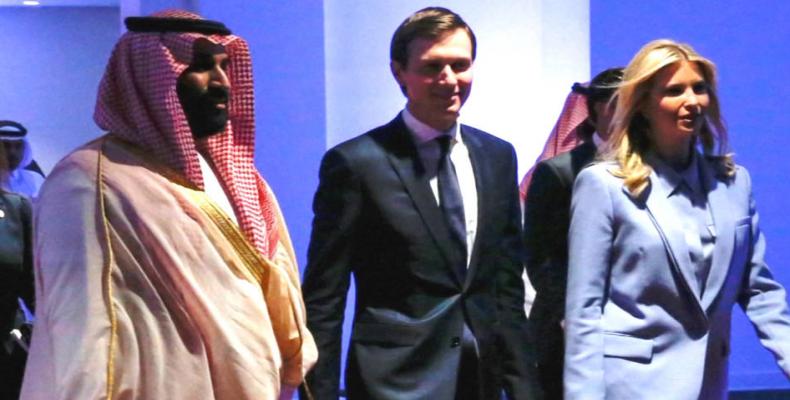 Kushner reportedly advised the crown prince on how to “weather the storm.”  Trump and a number of top White House officials have refused to acknowledge bin Salman’s involvement in the murder despite the CIA concluding with “high confidence” that he was directly responsible for ordering the killing.

CNN is reporting Khashoggi repeatedly said “I can’t breathe” during his final moments alive in the Saudi Consulate in Istanbul.