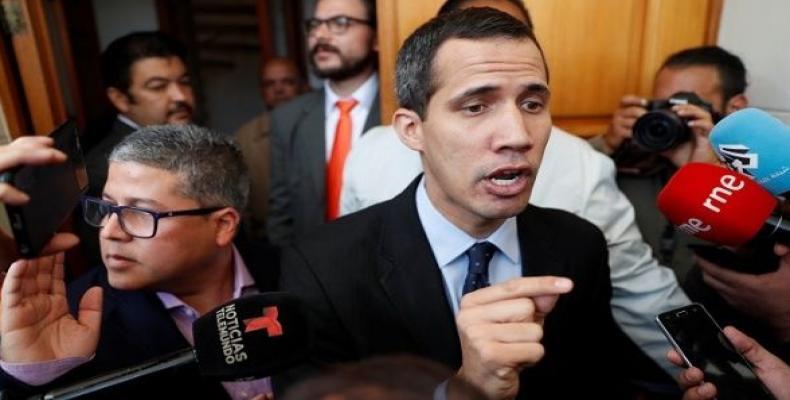 Caracas, February 1 (RHC)-- Fear is growing that the U.S. could launch a military invasion to topple Nicolas Maduro’s government and prop up Juan Guaidó -- who U.S. lawmakers, including Senator Marco Rubio, called on the Venezuelan military to help overthrow Maduro.

In a New York Times op-ed published this week, opposition leader and self-declared president Juan Guaidó said he had clandestine meetings with the military and security forces to gain support for overthrowing Maduro, writing: “We have offered amnesty to all those who are found not guilty of crimes against humanity.  The military’s withdrawal of support from Mr. Maduro is crucial to enabling a change in government.”

On Wednesday, Guaidó said he spoke with Donald Trump on the phone, as well as regional leaders in Latin America including the presidents of Argentina and Chile, touting his so-called “international coalition” of support.