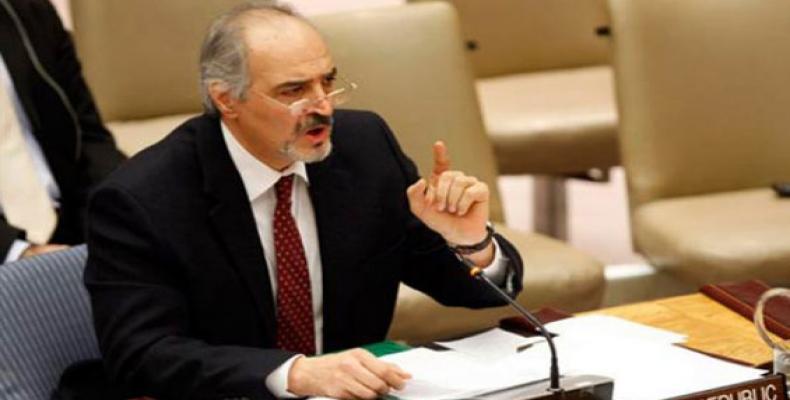 “Syria realizes the conspiracy hatched against Venezuela and it understands what is taking place in it and the goals of its enemies who want to steal its resources and to change its strategic stances,” Jaafari said at an emergency meeting of the Non-Aligned Movement (NAM) Coordinating Bureau.

He reaffirmed Syria’s support for Maduro’s government and expressed his country’s solidarity with the leadership and people of Venezuela.  Jaafari also called on NAM member states to adopt a unified stance in support of the legitimate government in Venezuela.

Venezuela has been in political turmoil over the past weeks, with the opposition blaming Maduro for an ailing economy, hyperinflation, power cuts, and shortages of basic items, urging him to resign.

The political crisis deepened in the South American country on January 23, when opposition figure Juan Guaido, a lawmaker who leads the defunct National Assembly, proclaimed himself the “interim president” of the country.  U.S. President Donald Trump was quick to officially recognize him as such, announcing sanctions on Venezuela’s oil exports, the country’s main source of revenue.

Syria's UN Ambassador rejected U.S. interference in the internal affairs of Venezuela, stressing that dialogue was the only way to find a solution to crisis.