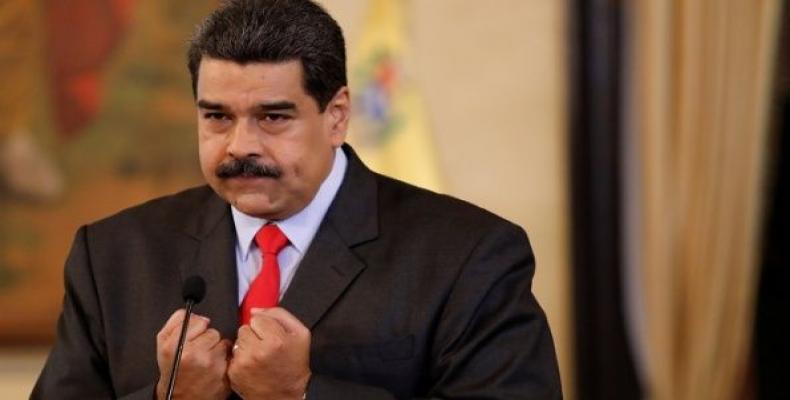 Caracas, Feb 20 (RHC)-- Venezuelan President Nicolas Maduro, members of his cabinet and president of the National Constituent Assembly, Delcy Rodriguez, have all called for "peace (and) unity" among Venezuelans.

The head of state was accompanied by several cabinet members, including the minister of communications, Jorge Rodriguez, along with the president of the National Constituent Assembly, Delcy Rodriguez, and Vice President Tareck El Aissami, each one saying: "We want peace, we want unity, we want a Venezuela for all.”

The message comes as the government wrapped up a two-day national event that gives all Venezuelans the opportunity to sign the Dominican Republic accords that the Maduro administration and opposition parties crafted together after several rounds of mediated negotiations held in the Caribbean island.

Maduro signed the agreement, but at the last minute the opposition stalled and finally refused to sign giving into domestic and international interests.