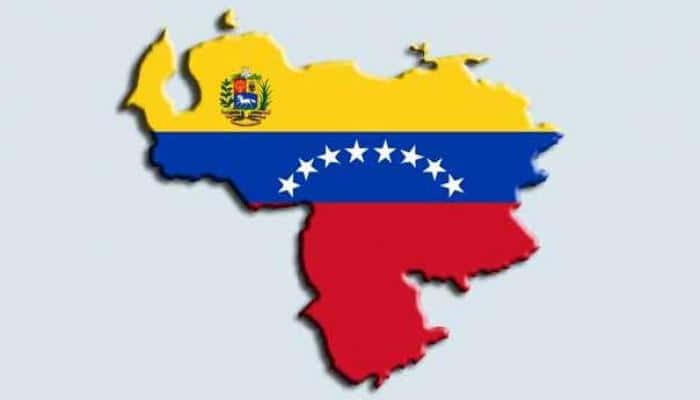 “The thieves of a group of strangers entered the headquarters of the Embassy of Venezuela in Costa Rica,” denounced the minister in a tweet Wednesday morning.  “The government of that country must enforce the diplomatic relations convention and ensure the functioning and safety of our staff and facilities.”

The group, according to reports, is made up of supporters and delegates of the opposition lawmaker Juan Guaido who declared himself an "interim president" late last month in violation of the Venezuelan constitution.