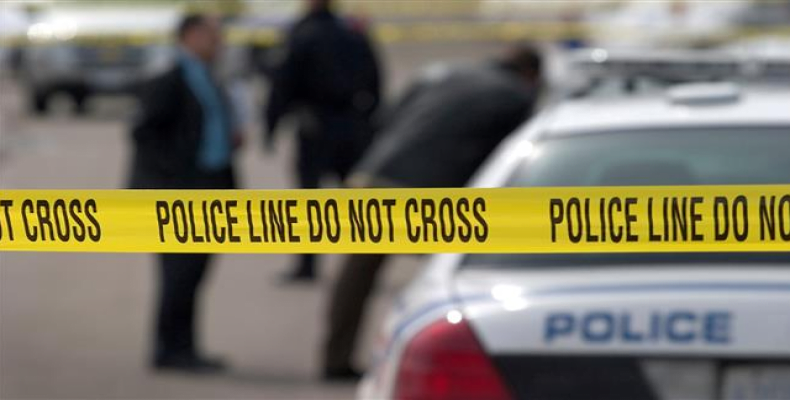 Meanwhile, Florida authorities arrested 25-year-old Tristan Scott Wix Friday after he sent text messages to an ex-girlfriend saying he wanted to commit a mass shooting.  One of the messages said, “A school is a weak target.. id be more likely to open fire on a large crowd of people from over 3 miles away.. I’d wanna break a world record for longest confirmed kill ever.”

And in Connecticut, 22-year-old Brandon Wagshol was arrested and found in possession of a cache of weapons and ammunition after a Facebook post showed he may be planning a mass murder.

Gun control advocates rallied in cities nationwide this weekend to call for Congress to pass background checks on all gun sales and so-called red flag legislation, which allows family members to ask a judge to temporarily prevent someone from owning a firearm if they pose a risk of committing violence.