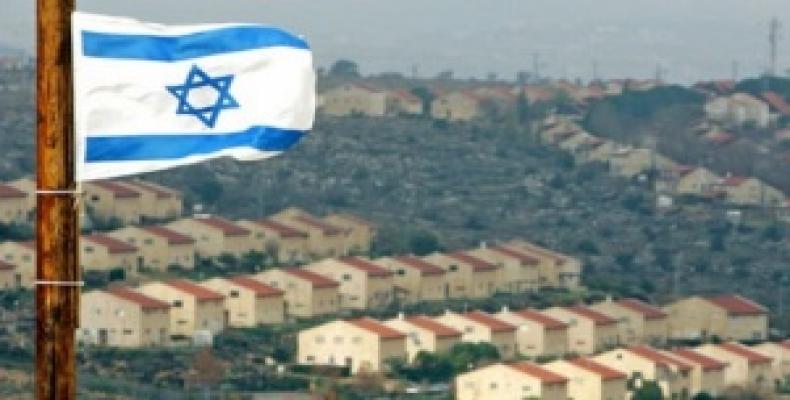 Tel Aviv, August 22 (RHC)-- An Israeli right-wing alliance has unveiled a plan on the construction of more than 100,000 new settler units in the northern part of the occupied West Bank, irrespective of international outcry against the Tel Aviv regime’s land expropriation and settlement expansion policies in the occupied Palestinian territories.

Yamina proposed on Wednesday the building of over 110,000 new housing units for half a million Israelis.  On July 31, Israeli officials approved the construction of 6,000 new settler units in the West Bank's Area C, where the Israeli army has full control over the management of resources, planning and construction, and strictly limits Palestinian construction or development to less than one percent of the area.

Area C accounts for more than 60 percent of the occupied West Bank, and would form a significant part of a future Palestine state under the so-called two-state solution.

The UN Security Council has condemned Israel’s settlement activities in the occupied territories in several resolutions.  Palestinians want the West Bank as part of a future independent Palestinian state with East Jerusalem al-Quds as its capital.