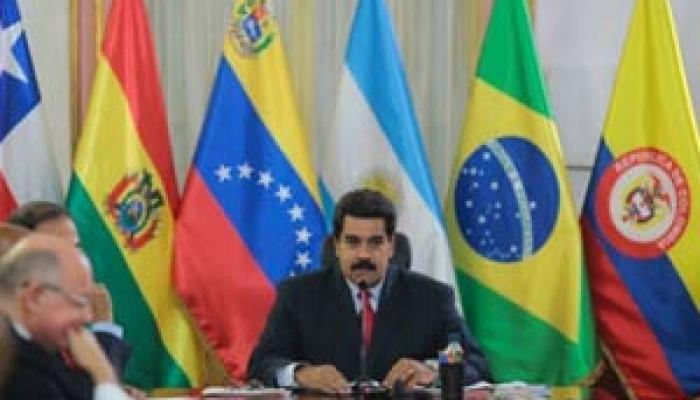 Caracas, April 10 (RHC) – The Venezuelan government and opposition leaders have begun talks to end the ongoing crisis in the country.

According to reports, following preliminary talks on Tuesday, the government of President Nicolas Maduro and the opposition Democratic Unity coalition (MUD) agreed to attend formal negotiations aimed at ending weeks of street clashes that have left scores of people dead.

“We spoke frankly, directly and respectfully. There were moments of tension, but we agreed to start a cycle of meetings,” Maduro stated.

The talks, which began Thursday evening, were broadcast live on television and radio.

The negotiations were overseen by representatives from regional bodies such as the Union of South American Nations (UNASUR).

The Venezuela talks, sponsored by the government of Maduro, aim to try to put an end to more than two months of violent anti-government actions since mid-February. The protests, organized by U.S.-backed hardline opposition sectors, seek to destabilize and ultimately overthrow the legitimate government of President Maduro.