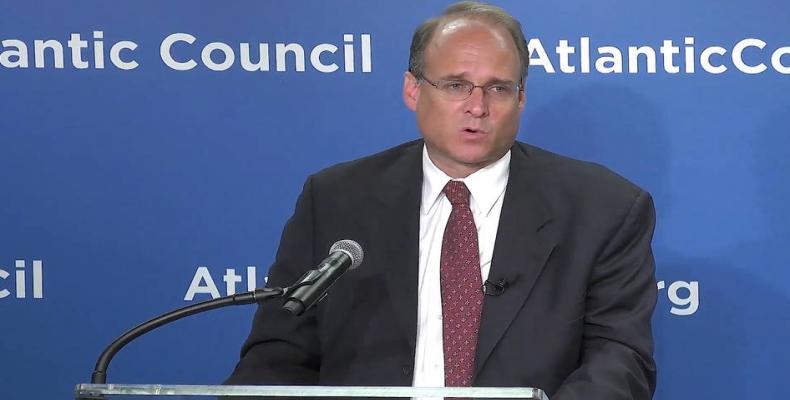 Marshall Billingslea openly supported the use of torture and harsh interrogation methods while working in the Pentagon during George W. Bush’s administration.