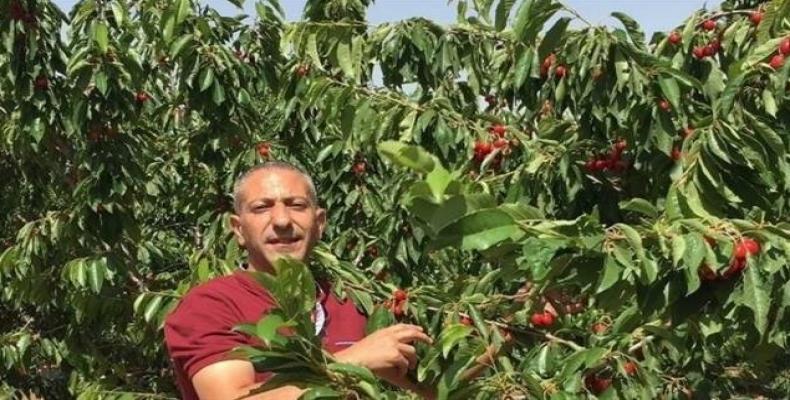 Ramallah, September 30 (RHC)-- The Addameer Prisoner Support and Human Rights Association, which advocates the rights of Palestinian inmates, says prisoner Samer al-Arbeed has been taken to hospital in a critical condition as a result of brutal torture at a detention center in the occupied territories.

Addameer said on Sunday that the 44-year-old father of three was arrested in September after a special unit of the Israeli forces raided the central occupied West Bank city of Ramallah.  uring the arrest, Samer was harshly beaten by Israeli forces using their guns.  He was then taken to Mascobiyya interrogation center in Jerusalem al-Quds and an order was issued immediately, banning him from meeting his lawyer.

The Palestinian man has had a court session the following day without his lawyer in attendance. Samer told the judge that he suffers from severe pain in his chest and that he cannot eat anything and throws up continually.  He was not transferred immediately to the hospital, and in fact his interrogation continued using torture and ill-treatment techniques.

Finally, Addameer’s lawyer was informed by a phone call from one of the interrogators at al-Mascobiyya that Samer had been transferred to Hadassah Medical Center in Jerusalem.  The lawyer was also told that the Palestinian prisoner’s health is in critical situation, and that he is unconscious and dependent on the ventilator.

Samer had in fact been transferred to the hospital the previous day, though his family and lawyer were not informed until over the weekend.  Addameer called on Israeli authorities to immediately release Samer, saying confessions taken under torture and ill-treatment were illegal.

It also urged Israeli officials to instantly investigate the circumstances surrounding Samer’s torture, and to hold those responsible to account. The Palestinian prisoners’ rights group then called on the International Committee of the Red Cross (I CRC) to from a medical committee aimed at investigating the torture and ill-treatment.

Addameer also asked the UN Secretary General Antonio Guterres and the international community to take all necessary measures to stop the Israeli practice of torture and ill-treatment in the occupied Palestinian territories.

Moreover, the Palestinian Health Ministry has appealed to international human rights organizations, the ICRC and the international community to intervene immediately and save Samer from the “systematic killing” being practiced by Israeli authorities against him.