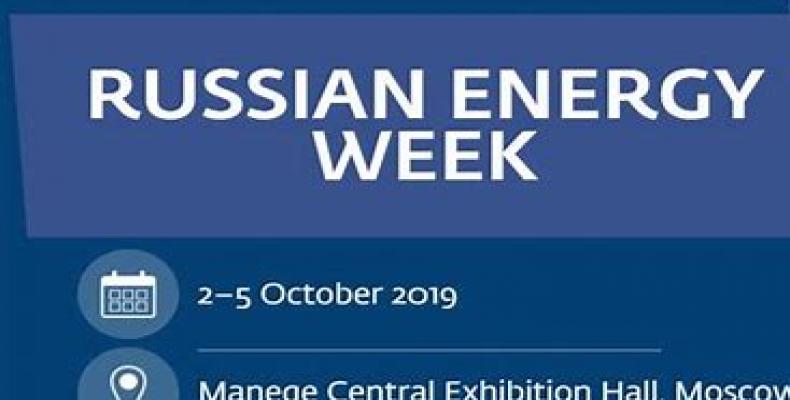 Russian President Vladimir Putin, speaking at one of the plenary sessions on the first day of the forum, stressed the importance of tapping into all oil market capacities.  Putin said oil prices have returned to earlier levels after the spike caused by the drone attack on Saudi oil facilities because there are no fundamental preconditions for the oil price increase.

As a result of sanctions against Iran and Venezuela, the world oil market risks losing millions barrels of raw materials per day.  The United States continues to abandon the purchase of Iranian raw materials and traditionally calls on a number of other states for similar actions.

Speaking at the forum, the Iranian oil minister said U.S. sanctions did not affect gas production in his country.  According to Bijan Namdar Zanganeh, in 2019 Iran will increase field production in the southern part of the country to 70 million cubic meters per day.

The third international forum will last until October 5th.  Within the framework of the Russian Energy Week, the 21st Ministerial Meeting of the Gas Exporting Countries will be held where energy and oil ministers of Russia, Venezuela, Iran, Qatar, and others will discuss natural gas market development trends.  They will also prepare for the Gas Summit that will convene in Equatorial Guinea at the end of November.