Venezuela calls for complementary use of energy sources 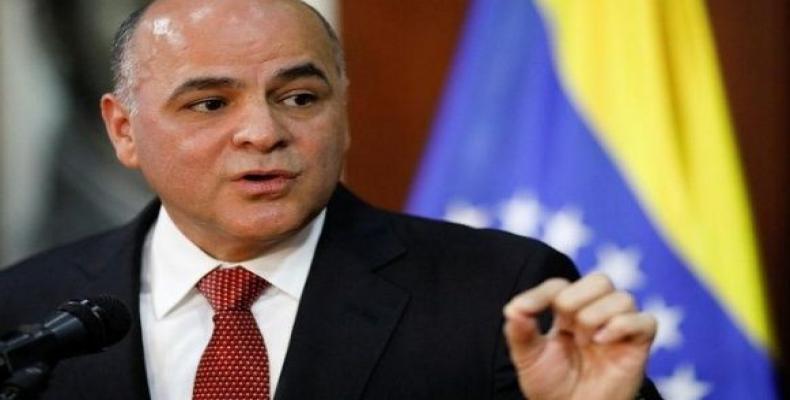 Moscow, October 7 (RHC)-- Venezuelan Oil Minister Manuel Quevedo says that his country defends the importance of complementing the different sources of energy to supply global demand and strengthen the economy of the countries that produce it.

"Venezuela is in favor of promoting complementarity between different energy sources as a strategic factor," Quevedo said at the beginning of the 21st ministerial meeting of the Forum of Gas Exporting Countries (FPEG) held within Russia's Energy Week event in Moscow.

According to the Venezuelan Minister, it is necessary to "supply the global demand for energy and to strengthen the economic dynamics of the producers.  Quevedo called on those present to seek market stability in order to encourage investment and balance production with demand.
In this context, he said, it is essential to respect the sovereignty of both producer and consumer countries.

According to the senior official, in 2040 fossil fuels will continue to be very important to supply global energy demand and will "represent between 72 and 76% of total consumption.

"It is key to ensure that the consumption of fossil fuels has the least environmental impact. This will be possible by resolutely promoting the consumption of natural gas, which should play a central role in the design of public policies" he added.

Quevedo stressed that natural gas is widely recognized for its benefits, but insisted that increasing its presence in markets is a task that requires "an effort at an institutional level" that implies more "dynamic and flexible" energy flows and the consequent development of infrastructure.