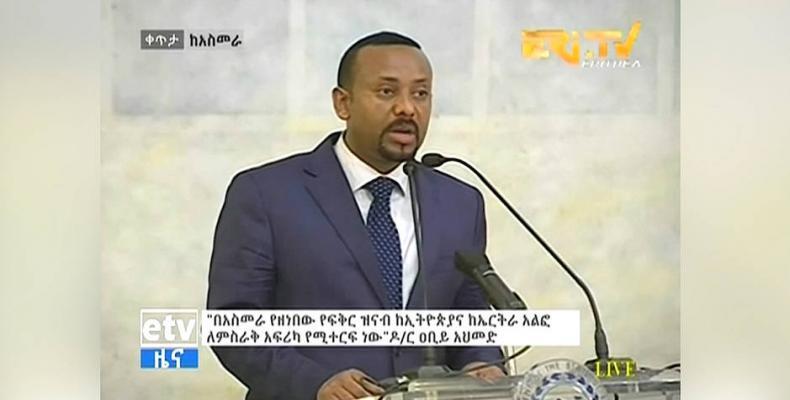 From 1998 to 2000, Ethiopia and Eritrea fought a border war in which 70,000 people were killed. A “state of war” continued between the two countries for the subsequent 18 years.  The prime minister also freed thousands of political dissidents from jail and lifted the state of emergency in Ethiopia.

The Nobel Prize for Literature was also announced, awarding the prize to Polish novelist Olga Tokarczuk and right-wing Austrian writer Peter Handke.  Handke’s selection sparked widespread condemnation.  He was close to the former Serbian leader Slobodan Milosevic, who was charged with genocide and crimes against humanity.  Handke delivered a eulogy at his funeral.