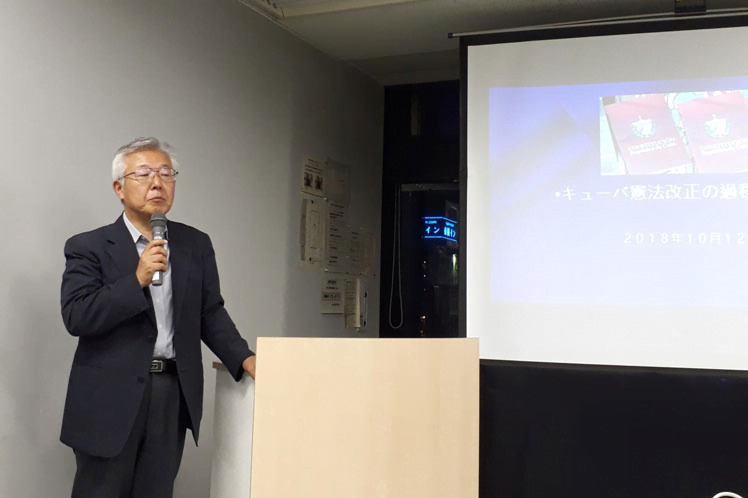 Kudo Masahiro is professor emeritus of the Tokyo University of Technology and President of the Japan-Cuba Friendship Association.

The Henry Reeve Contingent was created on September 19, 2005, by the historical leader of the Cuban Revolution, Fidel Castro, in response to the damage caused by Hurricane Katrina in New Orleans, United States.

According to official data, since then, brigades of Cuban medical professionals have saved more than 90,000 lives in dozens of countries, including fighting Ebola in Africa and cholera in Haiti.

After the COVID-19 pandemic, and despite the U.S. government's slander campaigns, more than 4,000 Cuban doctors, nurses, and technicians, organized in 53 brigades, have assisted 39 affected countries and territories.