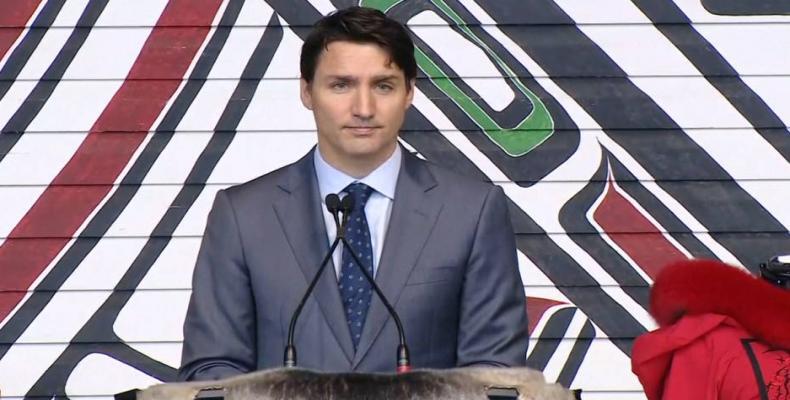 The election was widely seen as a referendum on Trudeau’s four years in power, including his highly controversial approvals of new pipelines, including the Trans Mountain oil pipeline expansion project and occasional scandals, including photos of him appearing in blackface.