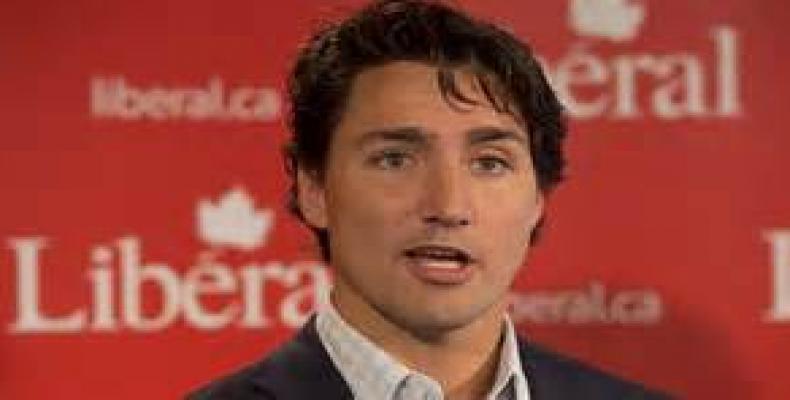 Liberal leader Justin Trudeau -- the son of late Prime Minister Pierre Trudeau -- becomes Canada’s second-youngest prime minister. He told reporters Monday night: "Canadians have spoken. You want a government with a vision and with an agenda for this country that is positive and ambitious and hopeful. Well, my friends, I promise you tonight that I will lead that government and make that vision a reality."