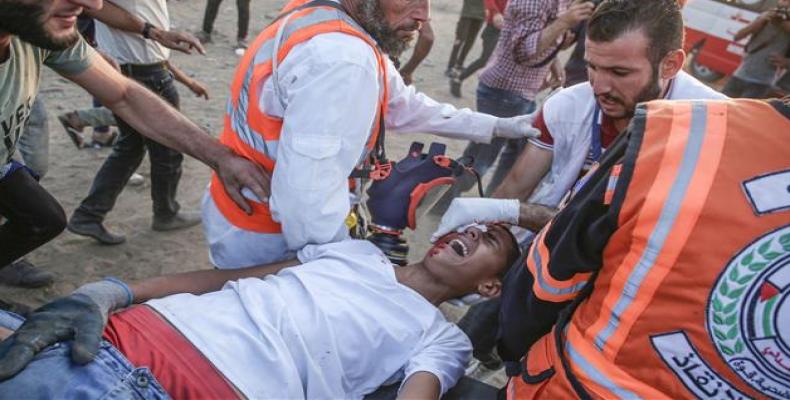 The Gazan Health Ministry said 77 people were injured by the Israeli troops during the 80th Friday of protests in the east of the enclave.  Ashraf al-Qedra, a spokesman for the ministry, noted that 31 of the wounded people have suffered gunshot wounds.

Palestinians have been holding weekly rallies in the Gaza Strip since March 30 last year to protest against the more than decade-long siege imposed by the Israeli regime on the enclave and to stress the right to return of the Palestinians who have been driven out of their homeland by Israeli aggression since 1948.

Gaza has been under Israeli siege since June 2007, which has caused a decline in living standards.

Israel has also launched three major wars against the enclave since 2008, killing thousands of Gazans each time and shattering the impoverished territory’s already poor infrastructure.