More than 70 Palestinians wounded by Israeli fire in Gaza 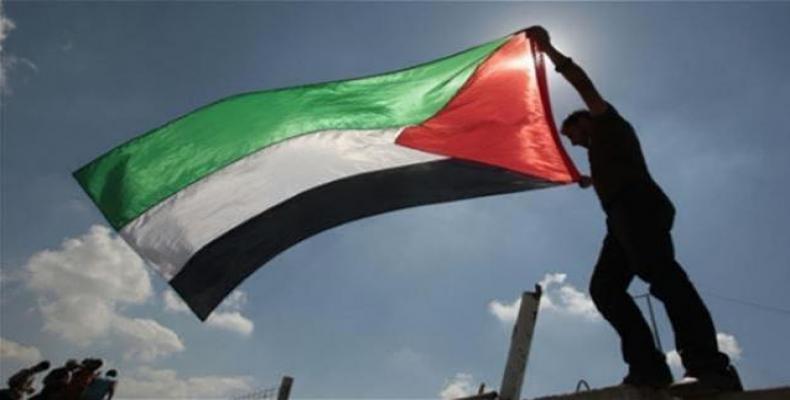 Palestinians have been holding weekly rallies in the area since last year to protest the siege on Gaza and stress the right to return of the refugees who have fled Israeli aggression since 1948.  At least 305 Palestinians have been killed by Israeli forces ever since the anti-occupation protest rallies began in the Gaza Strip on March 30, 2018. Over 18,000 Palestinians have also sustained injuries.