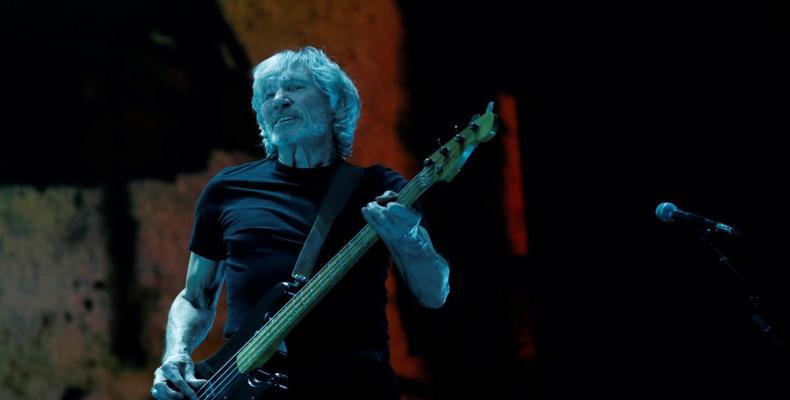 Those persecuting Assange are “applying the heaviest possible penalty they can on him for stepping out of line and doing his job as a journalist,” Waters told RT’s Afshin Rattansi on his show Going Underground.

They’re clearly trying as hard as they can to kill him…  Julian Assange is becoming a warning to other journalists that if you tell the truth -- particularly to power -- ‘we will get you.’

Assange is currently being held in a British jail pending extradition to the U.S., having served his sentence for skipping bail.  He could face up to 175 years in prison for publishing classified documents, including information on possible U.S. war crimes in Iraq.  The hearing is scheduled for February.

An outspoken critic of U.S. foreign policy, Waters performed his hit song ‘Wish You Were Here’ at a pro-Assange rally in London last month.  He called the WikiLeaks co-founder one of the “precious few” publishers “who are prepared to take the risk of actually reporting the reality of our lives to us.”