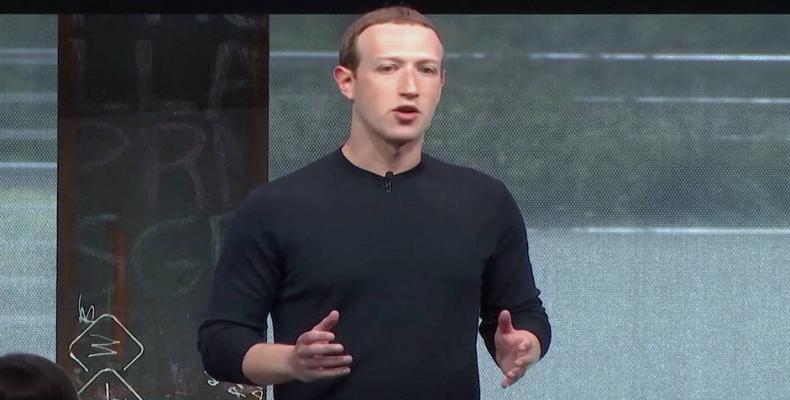 Washington, November 23 (RHC)-- Facebook has admitted that CEO Mark Zuckerberg secretly met with President Donald Trump over dinner at the White House in October.  Also at the meeting was Facebook investor Peter Thiel, a major Trump donor and chair of the data technology company Palantir, a defense contractor whose case management system is used by Immigration and Customs Enforcement to surveil, track and deport immigrants.

According to news reports, it’s not clear what Thiel, Zuckerberg and Trump discussed.  Massachusetts Senator and 2020 presidential candidate Elizabeth Warren tweeted: “This is how the government keeps working for giant corporations and the wealthy and well-connected.  It’s no wonder that companies like Facebook have been allowed to consolidate economic and political power without any real accountability.”