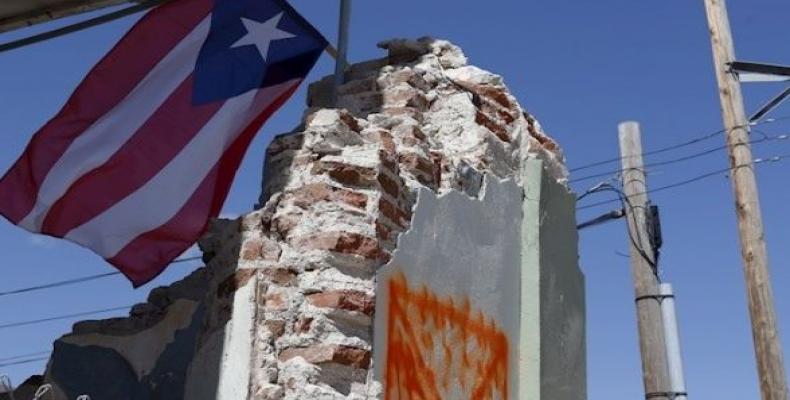 As of Thursday, electrical power was restored to about half of residents.  The Puerto Rico Electric Power Authority says its goal is to restore power for all residents this weekend.

Meanwhile, early Saturday morning, yet another earthquake was registered in Puerto Rico.   No additional damages have been reported.