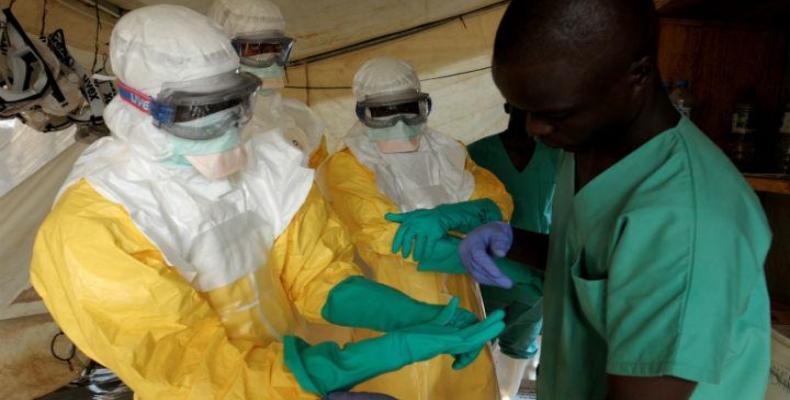 The tiny West African country of Benin has reported two possible Ebola cases but nearly all infections have been in Liberia, Sierra Leone and Guinea, with several in Nigeria.

In the United States, Thomas Frieden, head of the Centers for Disease Control and Prevention, said he has activated the agency’s highest level of response, calling the current outbreak is "an unprecedented crisis."