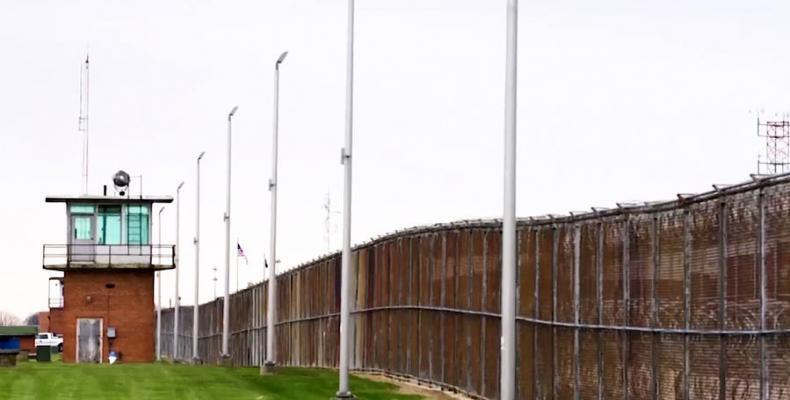 El Paso, May 4 (RHC)-- In El Paso, Texas, six immigrant women suffering from underlying health conditions have been freed from an Immigration and Customs Enforcement jail.  The women had sued ICE demanding to be released from El Paso Processing Center during the COVID-19 pandemic, as at least seven immigrant prisoners have tested positive for the virus.

In Louisiana, Mother Jones reports two guards at the Richwood Correctional Center have recently died of what colleagues say were complications from COVID-19 — although tests are pending.  At least 45 people in the custody of ICE at Richwood have tested positive for the virus.

In related news, newly-obtained e-mails have revealed Immigration and Customs Enforcement officials systematically retaliated against immigrant rights activists in recent years.  One name that appears repeatedly is Maru Mora-Villalpando, an undocumented activist and leader of the grassroots organization La Resistencia, based in Washington state.

The group has recently held several car rallies outside the Northwest Detention Center in Tacoma in support of hunger strikers inside who demand their immediate release amid the pandemic.  In the messages, ICE agents signal they hoped initiating deportation proceedings against Mora-Villalpando would “take away some of her clout.”

The uncovered e-mails are part of an ongoing federal litigation led by La Resistencia against ICE’s continuous targeting of immigrant rights advocates across the country.