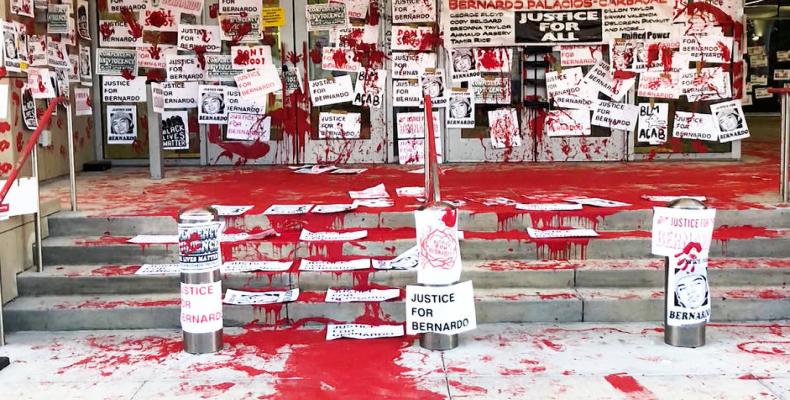 Meanwhile, a U.S. district judge in Oregon has extended a restraining order against the U.S. Marshals Service and agents with the Department of Homeland Security, ordering them to stop attacking journalists and legal observers at Black Lives Matter protests in Portland.