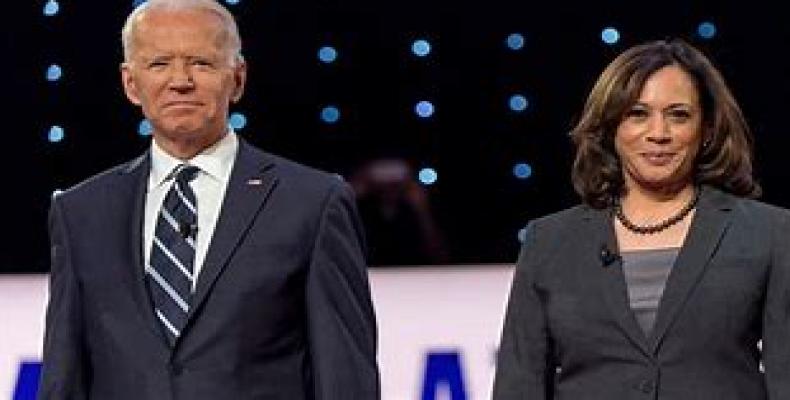 Democrats say this is a historic pick, not only for the party but for their country, since Harris will be the first Black woman and first Asian American to run for vice president.

In U.S. history, two women had been previously nominated as running mates in the major political parties: Democrat Geraldine Ferraro in 1984 and Republican Sarah Palin in 2008.

Harris, 55, is the daughter of Indian and Jamaican immigrants. The first-term senator previously served as San Francisco district attorney and California attorney general.

Harris and Biden have known each other for several years, and Harris worked closely with Biden’s late son, Beau, when both served as attorneys general.