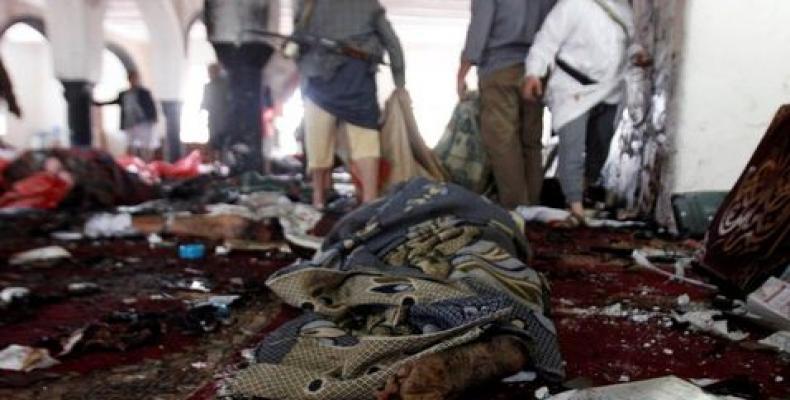 Washington, February 6 (RHC)-- U.S. President Joe Biden has pledged to end U.S. support for the Saudi-led war against Yemen, describing it as a “humanitarian and strategic catastrophe.”  The war, which began six years ago and was supported by both Presidents Obama and Trump, has devastated Yemen, leaving at least 100,000 people dead.

According to the United Nations, 80% of Yemen’s 30 million people need some form of aid or protection. Biden’s pledge came during a major foreign policy speech Thursday in which he vowed to get tough on adversaries like China and Russia, while declaring “America is back.”