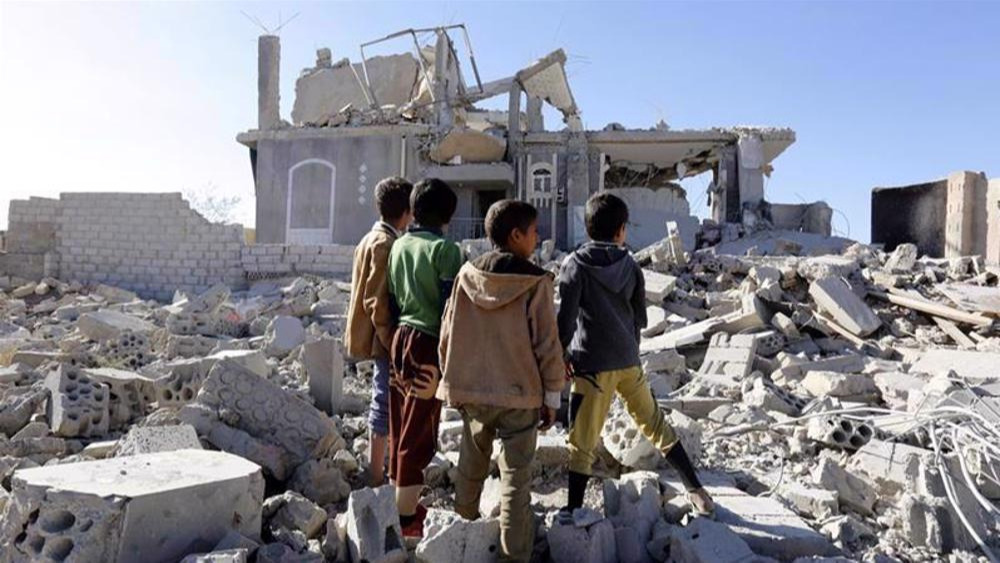 The U.S. State Department has approved a potential $500 million military maintenance agreement for Saudi Arabia despite the ongoing war in Yemen. (file photo)

The U.S. State Department has now announced that it has approved a military maintenance agreement for Saudi Arabia, worth $500 million.   "This proposed sale will support U.S. foreign policy and national security objectives by helping to improve the security of a friendly country that continues to be an important force for political stability and economic growth in the Middle East," the State Department said in a statement.

It is the first major military support proposal sent to Congress since Biden took office in January, amid criticism of Washington’s complicity in the grinding military aggression in Yemen, which has killed hundreds of thousands of people and created the world’s worst humanitarian crisis.

The package would provide continued maintenance support services for a wide range of helicopters, including a future fleet of CH-47D Chinook helicopters, according to Reuters.

In February, President Biden announced he was ending U.S. support for the war in Yemen, including "relevant arms sales," touting the move as part of efforts to restore an emphasis on human rights.  “This war has to end,” Biden declared at the time, adding that the conflict had created a “humanitarian and strategic catastrophe.”

Peace advocates, who had hailed the president’s move back then, are dismayed at his administration for breaking the promise of ending support for the Saudi war in Yemen.  "This breaks the Biden administration's promise to end US support for the tragic war in Yemen," tweeted Peace Action executive director Jon Rainwater, adding that it is "pretty tone-deaf for State Department to call [Saudi Arabia] a 'friendly country.'"

Jeff Abramson, a senior fellow for conventional arms control and transfers at Washington-based Arms Control Association, accused the Biden administration of being disingenuous about claiming to support an end to the blockade of Yemen.

“If the U.S. is serious about ending the blockade of Yemen, and to not provide ‘offensive weapons’ to Saudi Arabia, it certainly is not using its leverage when it plans a half $billion agreement to continue service of Saudi helicopters,” he tweeted.

Erik Sperling -- executive director of Foreign Policy, an advocacy group raising awareness about the conflict in Yemen -- tweeted a series of reports chronicling atrocities committed by the Saudi-led coalition in Yemen, using helicopters.