Smugglers use deep freeze in Texas to bring in more migrants 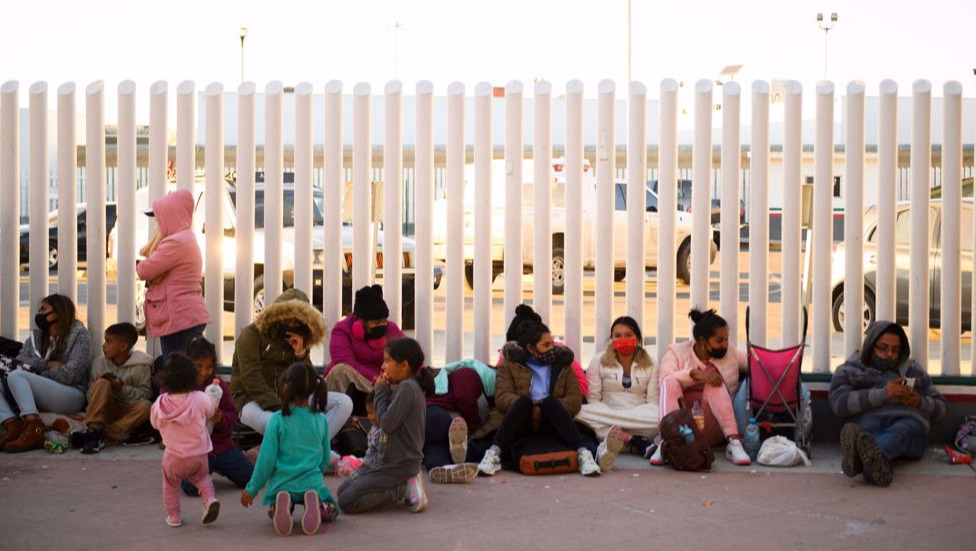 San Diego, February 22 (RHC)-- Migrant smugglers in the United States are taking advantage of the deep freeze in Texas to bring in more people from Mexico.  The winter storm hitting the southern states has given the smugglers a rare chance to boost business.

“Despite the frigid temperatures and inherent dangers of crossing the border, people continue to risk their lives every day to enter the United States illegally,” the U.S. Customs and Border Protection said in a statement to reporters.

At least 100 undocumented immigrants reportedly fled Thursday from a refrigerated truck parked at a gas station in the San Antonio area.  “In recent days, Border Patrol has conducted rescues of individuals who were mercilessly abandoned by smugglers. Some of the rescued individuals required medical attention after being exposed to frigid temperatures,” the agency said.

The cold whether in the region could put the migrants in severe distress that could possibly end in death.  "It's sub-zero temperatures here, just about, and it's still snowing.  And our concern is people are going to be very much exposed to the elements and quite frankly, we're worried some of these people may be in distress very, very soon here," Bexar County Sheriff Javier Salazar said at a press conference.

Migration smugglers prey on the migrants and asylum seekers desperately seeking a better life as the country keeps grappling with a broken immigration system.  "They don’t care, they don’t care what happens to these people, these people are a commodity to them and if they lose a couple in the process, to them that’s just the cost of doing business," Salazar said.

The country’s crackdown on migrants peaked during the administration of former President Donald Trump and now the new president is claiming to have plans to reverse policy.

A proposal, unveiled by Democrats in Congress, claims to offer an eight-year path to citizenship for most of the 11 million undocumented immigrants in the United States, eliminate restrictions on family-based immigration and expand worker visas.