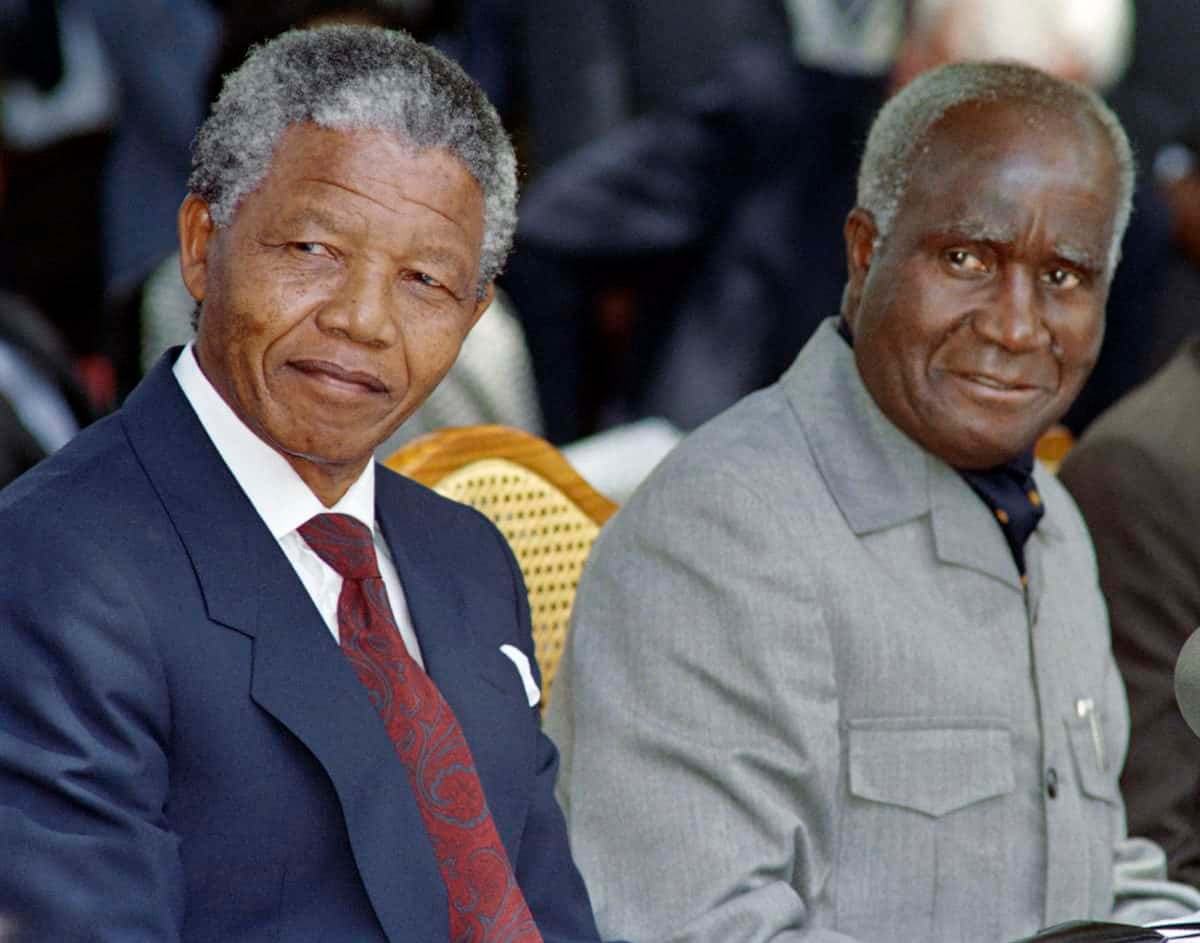 Lusaka, June 19 (RHC)-- Leaders across Africa have paid tribute to Zambia’s founding president, Kenneth Kaunda, who died on Thursday at the age of 97, declaring several days of mourning in their respective countries.

While in power, Kaunda hosted many of the movements fighting for independence or Black equality in other countries around the continent, standing up to white minority rule in countries such as Angola, Mozambique, Namibia, South Africa and Rhodesia, now Zimbabwe.

President Hage Geingob of Namibia said in a statement that Africa lost “a giant of a man."  “Kenneth Kaunda was a generous, affable, and a resolute leader who freed our region from colonialism.”

In appreciation of his contribution to their various struggles, some African countries on Friday announced varying periods of mourning and lowered their national flags to half-mast.

South Africa will mourn for 10 days, while Botswana, Namibia and Tanzania will pay their respects for seven days, their presidents announced.  Zimbabwe will mourn over three days.

South Africa’s President Cyril Ramaphosa described Kaunda as a “rightfully revered father of African independence and unity."   “Under his leadership, Zambia provided refuge, care and support to liberation fighters who had been forced to flee the countries of their birth,” Ramaphosa said.

“He stood alongside the people of South Africa at the time of our greatest need and was unwavering in his desire for the achievement of our freedom. We will never be able to repay the debt of gratitude,” Ramaphosa added.

The ANC’s Radio Freedom was allowed to broadcast from Zambia’s capital, Lusaka, and it was under Kaunda’s protection that the ANC waged an armed struggle, then a diplomatic one against apartheid.

Rwandan President Paul Kagame said in a tweet Kaunda’s “commitment to Africa’s liberation will never be forgotten.”   “His leadership on the continent and legacy of Pan-Africanism will live on for generations to come,” he said.

“For our founding father, it was not enough for his country Zambia to be liberated when the region and the African continent remained bonded in the shackles of colonialism and apartheid,” President Edgar Lungu told mourners at Kaunda’s house in Lusaka on Friday.  “He soldiered on to seek freedom for humanity,” Lungu said.

Funeral plans are still to be announced, but his native country is observing 21 days of national mourning, with flags flying at half-mast and all entertainment banned.

In retirement, Kaunda became a respected voice of experience on the continent, from mediating in conflicts to his anti-AIDS campaign after the disease had killed one of his own sons.