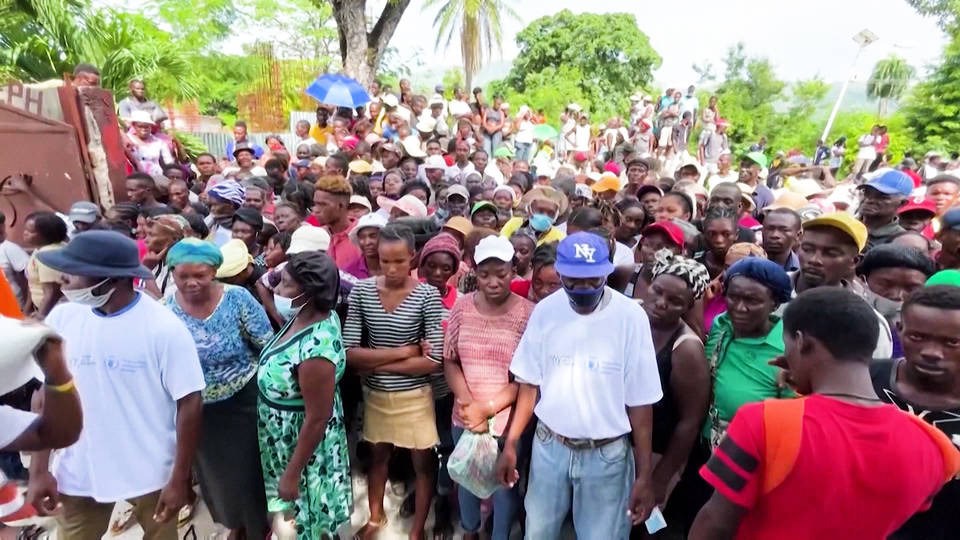 Port-au-Prince, August 20 (RHC)-- In Haiti, a major hospital in the capital Port-au-Prince has shut its doors in protest, after two of its doctors were kidnapped by criminal gangs.

One of the doctors is an orthopedic surgeon who had been treating survivors of Saturday’s massive earthquake, which left nearly 2,200 people dead and injured more than 12,000.