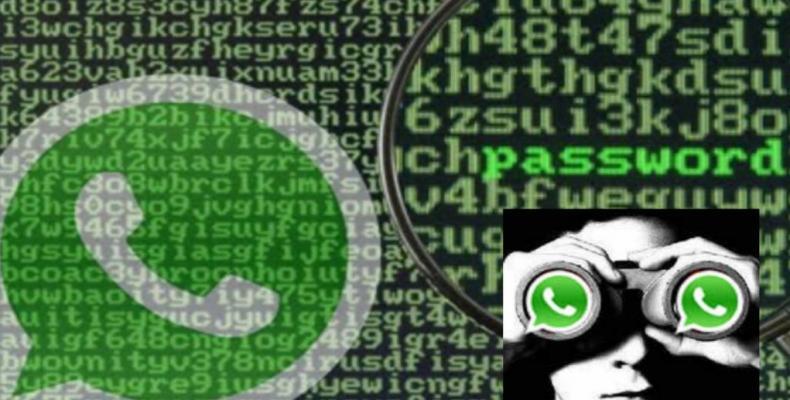 Berlin, July 5 (RHC)-- Germany has summoned the U.S. envoy to Berlin after arresting a man on charges of spying for the United States over a period of years.

The German Foreign Ministry said in a statement that U.S. Ambassador John B. Emerson was summoned "in connection with an investigation by the federal prosecutor," adding that the envoy "was asked to help in the swift clarification" of the case.

German prosecutors revealed late Thursday that they had arrested an employee of Germany's foreign intelligence service, the BND, over spying for the United States. German government sources said the detained BND employee is suspected of having spied on a parliamentary inquiry in Berlin into US surveillance on German citizens and politicians.

In addition, Snowden’s leaked documents showed that Britain has been operating a covert listening post within a stone’s throw of Germany’s parliament and Merkel’s offices in the Chancellery, using hi-tech equipment housed on the embassy roof.