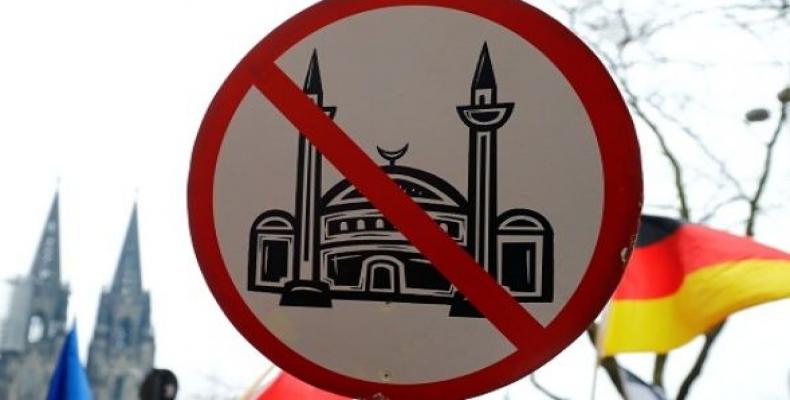 Berlin, February 27 (RHC)-- German authorities have reported an increase in the number of attacks on refugees as the country continues to grapple with an influx of asylum seekers that began to hit the country two years ago.

German Interior Ministry said in a written response to a parliamentary question on Sunday that more than 3,500 attacks were carried out against refugees last year, leaving 560 people injured, including 43 children.  The data showed that a total of 2,545 attacks came against individual refugees while attackers targeted 988 units of housing for refugees and asylum seekers.

The report, which was based on police statistics, showed that nearly 10 acts of anti-refugee violence had occurred each day across Germany in 2016, showing a sharp increase compared with the previous years.  It said police had detected 1,000 criminal acts against refugee shelters in 2015 and only 199 in 2014.

More than one million people were admitted into Germany as part of an influx of refugees that began to hit Europe in early 2015.

Many blame German Chancellor Angela Merkel's liberal asylum policies for the surge in security threats.  The criticism forced Berlin to revise criteria for accepting refugees, saying only those from war-ravaged territories, including Syria, would be welcome.  German authorities recorded 280,000 refugee arrivals in 2016.