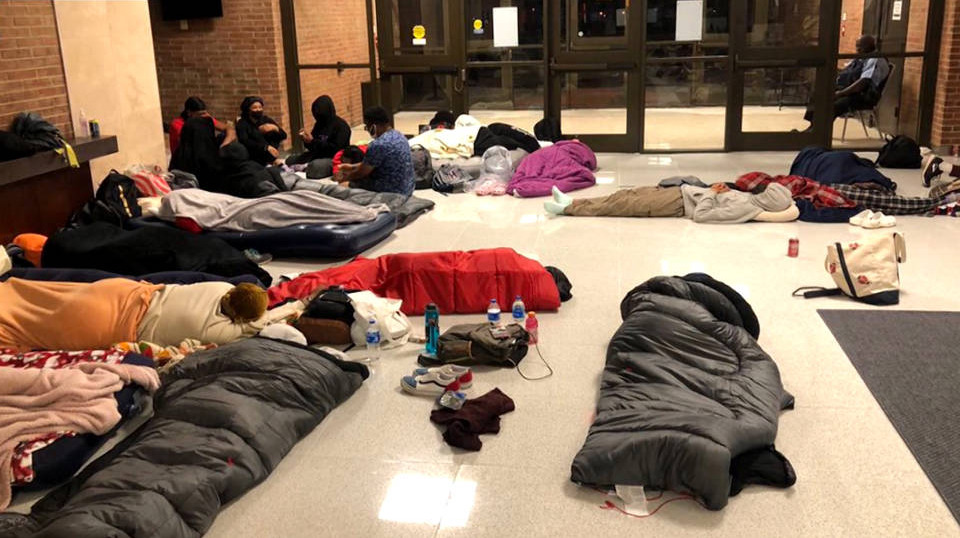 Washington, November 16 (RHC)-- Students at Howard University in Washington, DC have reached a deal that will bring an end to protests at one of the nation’s preeminent historic Black universities.

An attorney for the students said that while details of the agreement remain confidential, protesters largely accomplished their objectives.