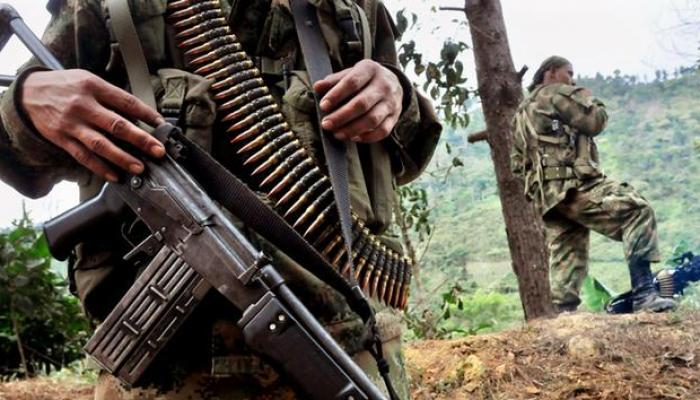 Bogota, July 26 (PL-RHC), -- The guerrilla group, People's Liberation Army (EPL), which operates in some regions of Colombia, has expressed its desire to join the peace process.

In an open letter released on the Internet, aimed at various social organizations, the EPL said Friday that it expected to hold talks with the government, after highlighting the opening of the exploratory phase of talks between the government and the National Liberation Army (ELN) guerilla group.

"We agree with the decision to demand President Juan Manuel Santos fulfill the commitment to peace and social justice proclaimed on June 15 under pressure from many voters who elected him for peace," says the letter addressed to social organizations REDEPAZ and Ruta Social por la Paz.

In November 2012. the government and the Colombian Revolutionary Armed Forces People's Army (FARC-EP) started peace talks in Cuba based on a five-point agenda. The parties have already achieved three partial agreements.

On June 10, the government and the ELN announced in a joint statement that they will launch an exploratory phase of dialogue in January.