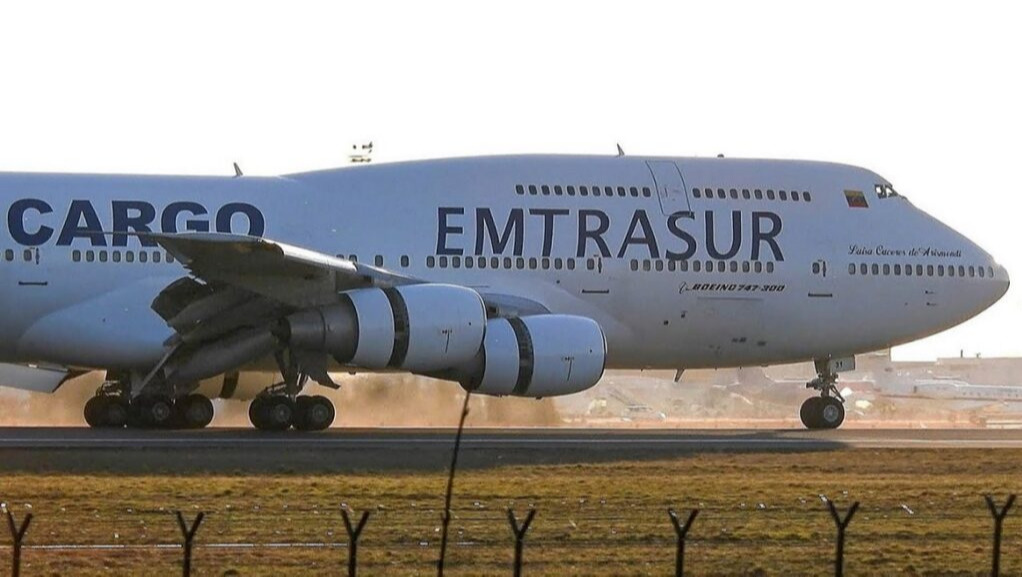 Caracas, August 12 (RHC)-- A commission of parliamentarians from the Venezuelan National Assembly delivered Thursday to the Argentinean embassy in Caracas the official claim demanding the immediate return of the Venezuelan cargo plane held in Buenos Aires for two months, as well as the release of its 19 crew members.

The document delivered to Argentine Ambassador Oscar Laborde was the "Agreement of repudiation to the intention of the U.S. Government to illegally appropriate the Venezuelan airplane hijacked in Argentina," which was unanimously approved last Tuesday by the Venezuelan legislature.

The aircraft claimed by Venezuela is a Boeing 747, owned by Empresa de Transporte Aerocargo del Sur (Emtrasur), a subsidiary of the Venezuelan state-owned airline Conviasa. President Nicolás Maduro has explained that the aircraft was carrying out humanitarian operations of importance for his country and other regions of the world.