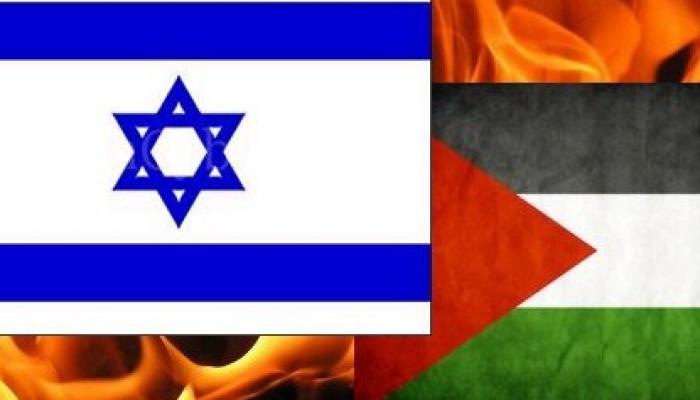 Ramallah, September 8 (RHC)-- At least 10 Palestinians have been detained by Israeli forces in different places in the occupied West Bank. On Sunday, the Palestinian Prisoners Society said in a statement that the arrests were made overnight Saturday.

The news of the arrests comes two weeks after a ceasefire ended a 50-day Israeli onslaught on the besieged Gaza Strip.